The heroes morn the loss of Master Shi-Leer. Local security forces reveal that a transport matching the description of Volkov’s ship left the planet. Emperor Lucius Kappela-Shey comes to personally thank them for all for their heroics vs. Saalo Morn. He has granted them universal permission to return to Procopia, which is a big deal. Arch-Advisor Toka Martell informs them that Count Bonte has continued with his statement that he was behind it all and that the Hi-Lady is innocent. He will be tried and then hanged. Capt. Nora Altair will stay behind and help coordinate joint military efforts. Lastly Gregor Turnells begrudgingly thanks the heroes for their service to Tapani.

Back on Coruscant a small ceremony is held for Master Shi-Leer. Following the ceremony Leeloo bumps into Jedi Master Lucian Draay. He asks if she has heard any word on Zayne Carrick? She replies no. Lucian says “I see you still wield Kamlin’s light saber, it would be justice for this all to end with her blade”. [He further states] “A few spies left on Taris state that he has been spotted there with that criminal Marn. Likely he is hiding under Mandalorian occupation”.

After only a day on Coruscant the party heads back to Tapani. Ran’s time in the Tapani library wasn’t wasted he eliminated about half of the possible locations to scan for in this sector. It takes a little less than a week to have checked the remaining locations in Tapani. No lost Star Temple. Next it’s back to Republic space to scan possible planets in the Mid-Rim. Two weeks of solid scanning goes by, no luck on finding the star temple, but it has provided some much-needed time to take a long breath.

While on a planet using the salve unit to calibrate better readings. The Hyperion is still learning the minutia of real-life terrain, things preloaded maps miss. The heroes split up searching about, some with the slave unit, others having moved to higher vantage points and etc. Tala over the comms radios that she found something and gives the coordinates. Everyone arrives to find her in a large field of waist high plants similar to corn stalks. She has some smeared purple on her face like she wiped away alien blood. The heroes spread out expecting danger, she tells them not to move. In a serious tone she tell them a joke. Eva laughs and the sounds causes the plants around her to bloom open, beautiful magenta flowers. When it opens harmless magenta pollen puffs out, covering her. It does no harm, but looks like someone threw colored chalk in her face. Eva get a euphoric sensation and the group learns she is high from the exposure. Eva begins to join into the good humor. One by one, Kal, Corraun and Kelborn laugh and are sprayed by the pollen. Leeloo back away and tells them to all to stop goofing around. The exposed agree they all need a good laugh and relaxation after what they have all been through. Leeloo living on the straight and narrow from mood altering toxins removes herself from the immediate area, but stays close enough to watch over them from afar.

Merriment is abundant as they lounge in the field of flowers and tell jokes local to their native worlds. In their intoxicated states several secrets are revealed between each other, things that inhibition and caution would otherwise prevent being said. After some time as the euphoria passes so does any clear memory of what was said fades. Back on the ship they are all tired, with hazing memories of what was said.

Days later while in the Naator system scanning they receive a distress call from a nearby vessel. “This is the USF Caelestis, our ship is badly damaged. We request immediate aid from any Republic vessel in the region.” The it repeats again. A scan reveals it’s only a short hyperspace jump away. No republic vessels in the area.

Kal and Eva are eager to go since it’s a ship from the Flotilla. 20 minutes later they drop out of hyperspace and The Caelestis.

Is a small capital class ship. Kal/Eva know it’s a Resource ship. They are ships for the Flotilla that are often sent off for trade or to gather resources. It does look badly damaged. Kal raise them on the comms. “This is Lt Commander Pidos Jernal, we are in need of aid. We have long range engine failure and many injured personnel. We request assistance.” The Rogue Star is granted permission to board.

Once on board they are met by Ensign Mila Hunt 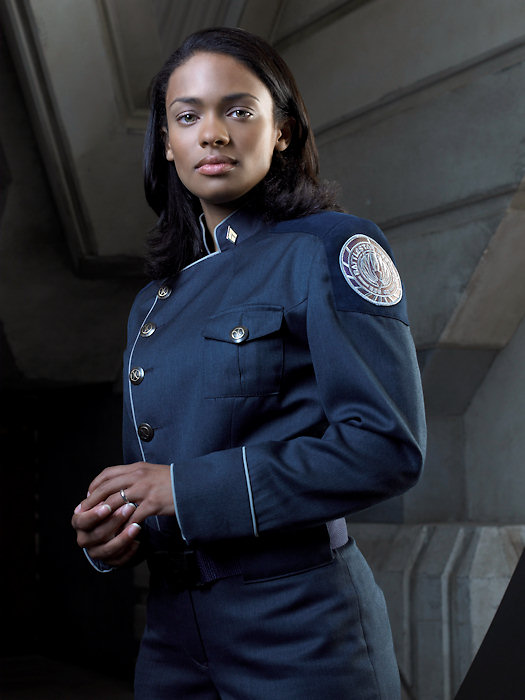 They we were sent from the Flotilla to purchase 24,000 units of Kolto. They were returning from the inner rim with two escort vessels and were attacked by Mandolorian warships one Kandosii Dreadnaught and three Jehavey’ir assault ships. Once it become obvious, we were outgunned I sounded a retreat and made attempts to leap to lightspeed. The two escort ships protected our rear, and paid the ultimate price. But a turbo laser ruptured our shields just before the jump. We took severe damage to the engine deck. We lost several engines and our hyperspace engines. We didn’t get far before are hyperdrive failed and we dropped out of hyperspace. We are trying to make repairs now before they track us down.

Kelborn and Leeloo are sympathetic to their plight, but point out they have a classified republic military device to protected not to mention their own mission. They says there is nothing they few can against such odds. Kelborn suggests abandoning the ship to the Neo-Crusaders. The captain insists the Floatilla needs the Kolto supplies. Knight Jax is torn, but acknowledges how vastly out numbers they all are. Eva who had just previously reached a truce and unexpected mutual respect with Kelborn is upset and points out that the Rogue Star is a USF flotilla ship. But in the end it is Kal who points out that he has put his life on the line over and over again for each of their missions and goals. This is his people that are in need of help and he won’t leave them. The speech turns the group around and they pledge their help to the captain and crew. Corraun and Kelborn quickly inquire what resources they have at hand. Kal asks how much time until the hyperdrives are repaired. A plan is devised to send out starfighters when the Mandos arrive to keep them at bay and out of effective range of turbolasers until the hyperdrive is repaired.

A short time later scanners alert the arrival of the Mandalorian cruisers. 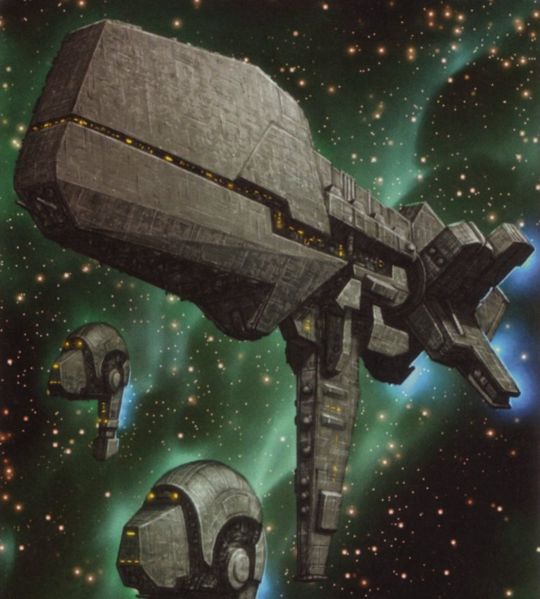